Whenever you are being told about 40% of young Russians wanting to quit Russia for a better life in the West, think of this guy…

And he is coming back…

Come crisis, Putin’s Russia help please, I don’t wanna stay in Murica, can’t afford medical insurance because I’m a sucker. And such is the story of the majority of those that say “I wanna emigrate…”

Remeber folks, Putler, and Russia are guilty of everything under the Sun…

The Russian Origin of the Coronavirus: the Government Doesn’t Always say the Truth

In some media, information has appeared that the Chinese may not be directly responsible for the outbreak of the coronavirus pandemic in Wuhan. They are suspecting that it may have originated in Russia, and mutated in China.

RT has more context to the event.

Recently, the Russian foreign ministry issued a note in response to the Czech parliament making the Warsaw Pact invasion of  21 August 1968 a “notable date.” Here is why this decision of the Czech parliamentarians is an anti-Russian act, which will not help build good relations between the two countries…

It has to be noted, that for the post-Communist Czech public, the invasion of 1968 was not an invasion by the Warsaw Pact, the Soviet Union, in defence of the harsh Communist system. To them, it was the Russians trying to subdue Czech democracy. Don’t trust me? This is what the Czech prime minister had to say about it:

It is absolutely unacceptable that Russia is trying to comment on our decision. Everybody is clear on what happened in August 1968. It was an invasion of the Russian army, with deaths of innocent civilians, and the Czech people still have trauma because of it. The Russians have stolen 21 years of liberty from the Czech people.

The verdict is clear, the Russians are guilty! 30 years after the Russians dismantled Communism and the USSR (and yes, it was the Russians who first voted for sovereignty, none of the freeloader republics had the balls), the Czechs create a national day of Russia bashing. And how dare the Russians complain about this?

The Czechs really have a historical trauma that to a large degree they have caused themselves. In 1946 they have voted the Communists in. During the interbellum, Czechoslovakia had the second largest Communist party in the World.  After the Communists assumed a monopoly on power in 1948, by the hands of Czech factory workers, there appeared several resistance groups, all of them were ratted out, by Czechs. Only the brothers Mašín were able to break out of this cesspit called Communist Czechoslovakia. The Czech Communists invited the Warsaw Pact intervention, and in the 21 years of unfreedom, the Communist Party had 2 million members. Some of these members are still in Czech politics today.

Why are they doing the job Russian officials ought to be doing? 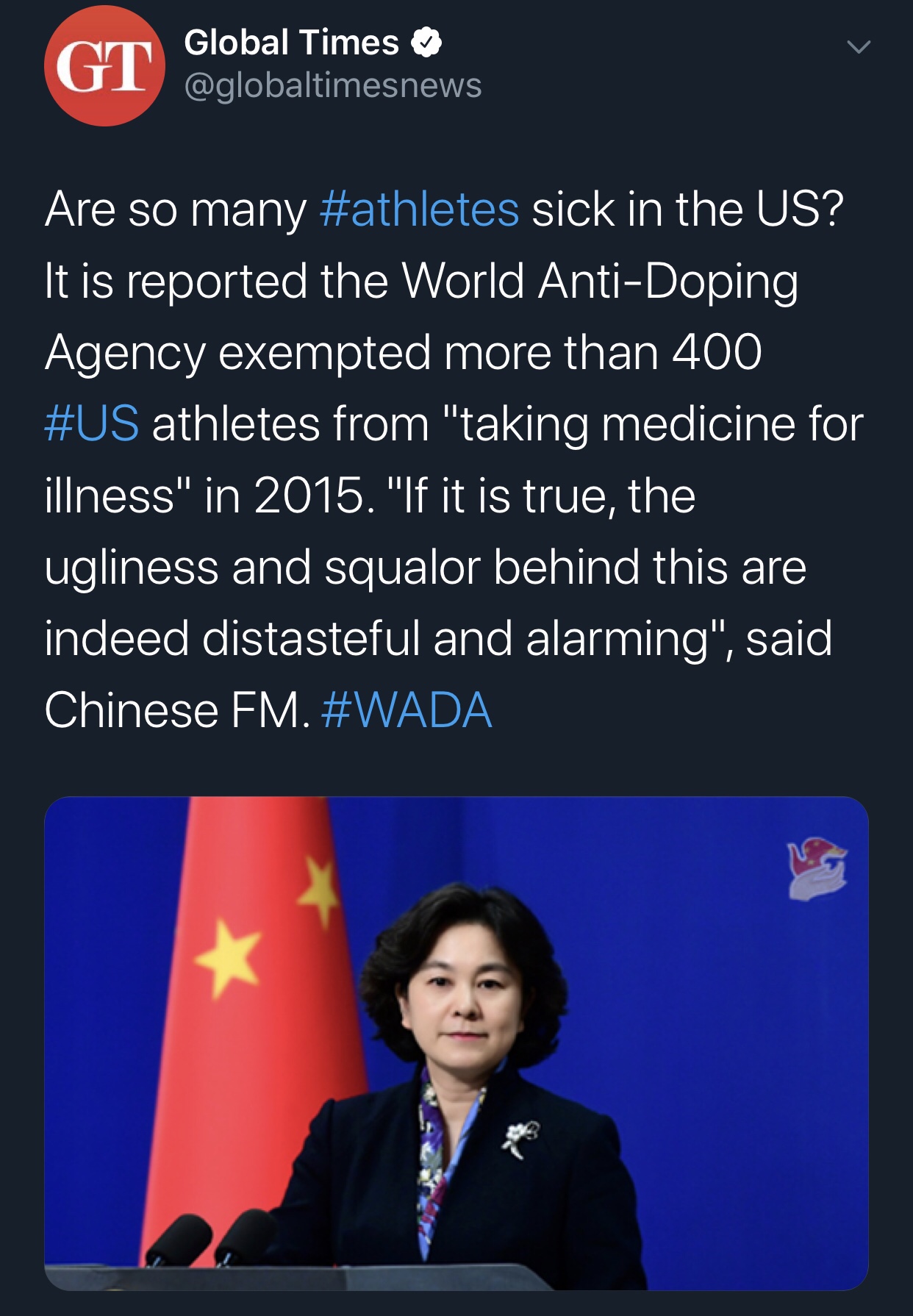 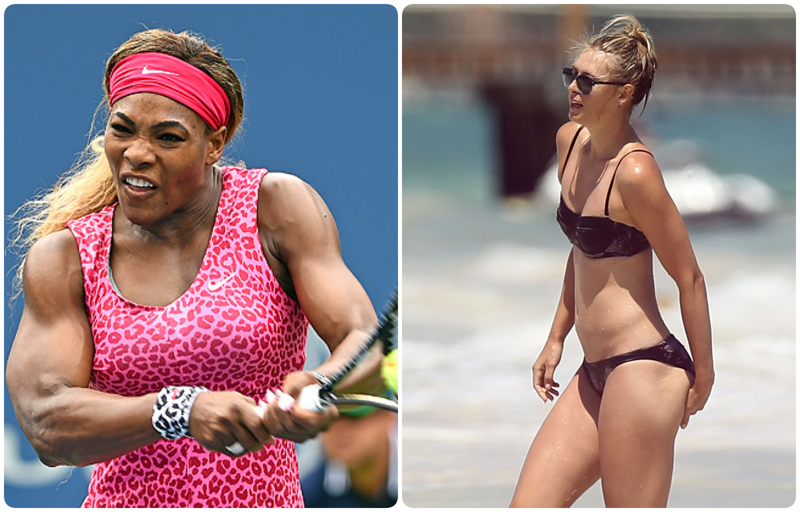 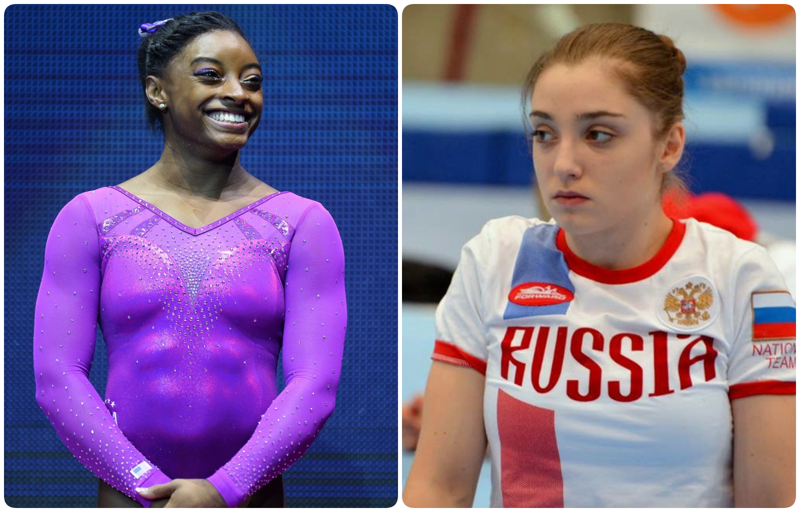 Speaking of which, there is a slow infiltration of transgender athletes into female sports in countries of the West. 😂😂😂