So, on December 26, my Facebook was mercilessly vapourized out of existence without me being notified as to why. All my friends, all my ex girlfriends, my photos from holidays, my creations, and other stuff gone… 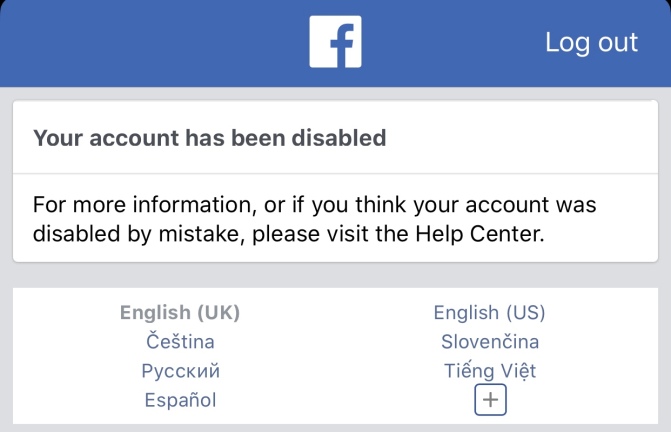 I suspect I got caught up in a rage sweep. Literally an hour after I wrote a comment underneath a post made by a Czech right-wing anti-immigration politician about the organisation Médecins Sans Frontières, which is engaged in trafficking migrants into Europe. My comments said that people should not send organisations like this money because those 3$ they send don’t even buy a morning coffee in the office. And I think I added that they will be fine because they have billionaire backers.

Later I discovered that I am on a list. I have been listed among the people, who troll an internet initiative #Jsmetu (“We are here”), which calls for the monitoring of social media discussions. Naturally, people started mocking it as a totalitarian, anti free speech initiative. They began a group #JsmeTu Original 1984, of which I was a member.

This individual called Jan Cemper is the author of that list.

Jan is a homosexual (in a good way, nothing against that), and he has a speech impediment because his mouth is malformed. I can’t say because I don’t watch Czech TV enough. His Wikipedia is really rich, it says he engages in “Refugees Welcome” protests, was in the Antifa. He is also an environmental activist. He also runs a hoax debunking website Manipulátoři.cz, (“Manipulators”) where he does not shy away from creating lists of people, who do not share his political vision.

The post includes my conversation I had on the page he investigated: